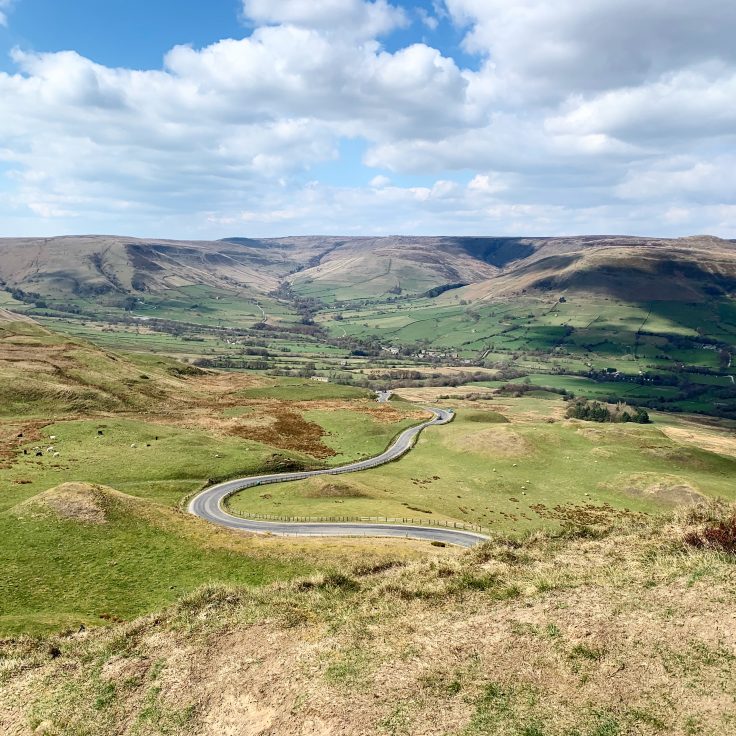 Anger is a really confusing emotion and one that can rear its head in so many unexpected ways. It’s a way of hitting out at the world, at others, at yourself when you feel as though something isn’t fair. When my Mum died I was angry with everything. I would lose my temper unexpectedly, and this often resulted in more frustration when my partner and close friends didn’t understand how I was feeling – or why I was angry.

At the time, I had a whirlwind of emotions mixed up inside me. Maybe not a whirlwind. Maybe more of an ugly tornado like the one in The Wizard of Oz, where everything is really dark and there’s a witch in the tornado being an absolute bitch and having a good cackle. My entire life had been uprooted and was being battered around the tornado while I attempted to function like a normal human being. Even though my life felt catastrophic, I still had to get up in the morning, go to work, spend time with my friends. I had to accept that there were days where I would cry at any given opportunity or would freeze with the shock of losing my Mum. I was trying to ride out a situation that was completely unpredictable.

I wanted, more than anything, for someone to take the tornado away and turn it into a gust. Or even better – a light wind. A light wind is a much more manageable amount of emotional distress. When no one understood how I felt, I started to become angry and resentful. I’m not a very angry lady, so it was an unexpected reaction. I was trying to express my emotions like a tornado and they would come out in an inarticulate, rage-filled mess.

This accumulated in an argument with my partner that I still feel bad about. It has been three years. We’re not even together anymore, and I still want to apologise (again). I said some mean things because I couldn’t find a way to express the heaviness of the hurt I felt. I wanted her to reach inside me and take it away, to understand and solve my pain. I went to my counsellor the next week and explained the situation, expecting sympathy. Instead, my counsellor pointed out that I wasn’t angry at my partner – I was angry because my Mum had died and no one was going to be able to solve that for me.  There was no one who would be feeling how I was feeling and I needed to learn to accept the kindness, love and support my partner and pals were offering me instead.

I needed to understand that my friends were alleviating my grief with gentle gestures. Tidying my flat, making sure I was eating properly, inviting me to things. The most they could do was be present and be kind. My anger was my own deal. I came to the realisation that I was the only person on my journey. The only one inside the tornado. My friends were there alongside me, offering me support while I tumbled in the air, and my flurry of emotions was something I needed to process on my own. I started to be kind to myself and create a safe environment to grieve in. Sometimes that meant slowing down a bit, or lighting a candle, or letting myself have a cry on a very specific street in Chorlton that always makes me cry.

I was still angry, and it’s totally ok to be angry because someone has died. It’s really unfair that people are taken away from us. Fuck that. It’s so unbelievably awful. It hurts like hell and you have to rebuild your life. BE ANGRY. I once had a friend who told me to stand in my flat and SCREAM. I didn’t because I was worried that the neighbours would hear and hate me.  I did, however, do a lot of angry loud singing.

I had some really bad anger habits at the time too. I used to punch things a lot. I’d punch walls. I’d punch doors. I’d verbally beat myself up. A lot of my anger was directed at me because it made the grief easier if I was telling myself off.

It’s so important that you don’t beat yourself up if you’re going through grief. There’s enough to deal with anyway, and you need to nurture and look after yourself. Be kind to yourself, and kind to others. Everyone is trying their best. You deserve to take yourself home and sit under a blanket and watch Netflix and murmur kind things to yourself. You deserve to go, ‘that was a hard situation and I did ok and I’m not going to be mean to myself over it’. Your friends and family deserve appreciation for trying. It’s a tornado. Don’t make it any worse for yourself.

Anger does dissipate. Or it becomes healthy anger that’s directed in the right way instead of something complicated and internalised. There’s no lovely technicolour Oz on the other side of the tornado (I mean, do we want to go to Oz anyway? I feel like it would be quite creepy and overwhelming) – but there is a new sense of home, a new structure to life and a contentment in the journey of grief that you’re on.